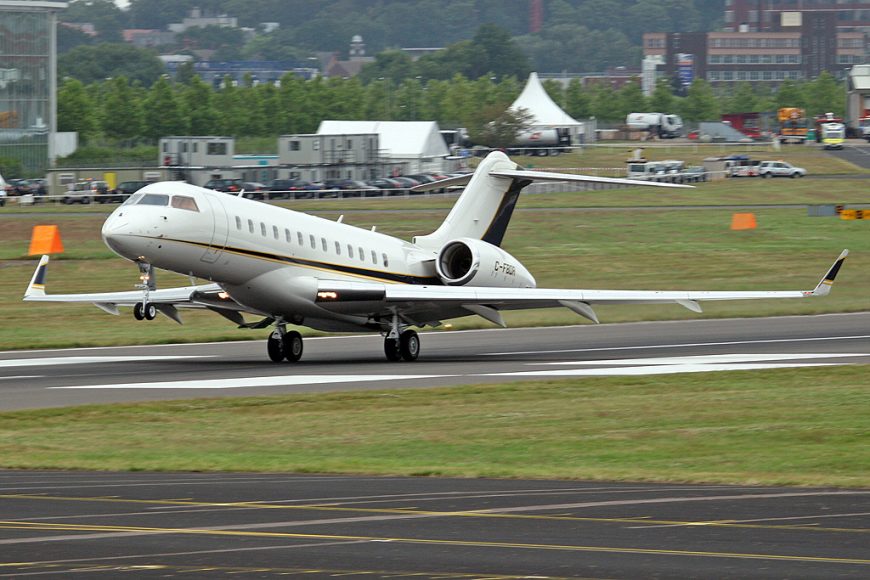 Canadian manufacturer Bombardier marked a significant landmark on 11 July when it announced delivery of the 300th super mid-size twin Challenger 350. The reworking of the popular Challenger 300 was first announced at EBACE in May 2013 and the aircraft received FAA certification just over a year later. Peter Likoray, SVP worldwide sales and marketing for Bombardier Business Aircraft, said: “The delivery of the 300th Challenger 350 business jet in only five years after its entry-into-service represents another exciting milestone for Bombardier and underscores the trust our customers place in this industry-leading aircraft.”

In a recent project update, Dassault Aviation confirmed that it was on schedule to complete assembly of the first Falcon 6X super mid-size twin in Q1 of 2020. The 6X is to be powered by the new Pratt & Whitney Canada PW812D engine. The aircraft is scheduled to make its first flight in 2021 with certification and first deliveries slated for 2022.

Qatar Executive, the corporate jet charter subsidiary of Qatar Airways, confirmed a previously unassigned order for an additional 18 Gulfstream aircraft valued at just over USD1 billion. President Trump and the Emir of Qatar announced the order during the latter’s visit to Washington. The order comprises 14 G650ERs and four smaller G500s. The new aircraft will join an existing fleet of six G650ERs and four G500s.

In response to a service bulletin from Rolls Royce, Gulfstream has instructed all operators of older G650ER aircraft to inspect and lubricate the high-pressure compressor viable stator vane mechanism on their aircraft. The affected aircraft in are more than two-years-old (construction numbers 6001 to 6254). The service bulletin was issued in response to two inflight engine shutdowns that occurred in the last 12 months.

According to the latest data published by flight tracker FlightAware, a total of 77% of US-registered turbine-powered business aircraft are now equipped with ADS-B in advance of the FAA mandatory deadline of 1 January 2020. In bare figures, this represents 13,352 aircraft of the total fleet of 17,319 craft.