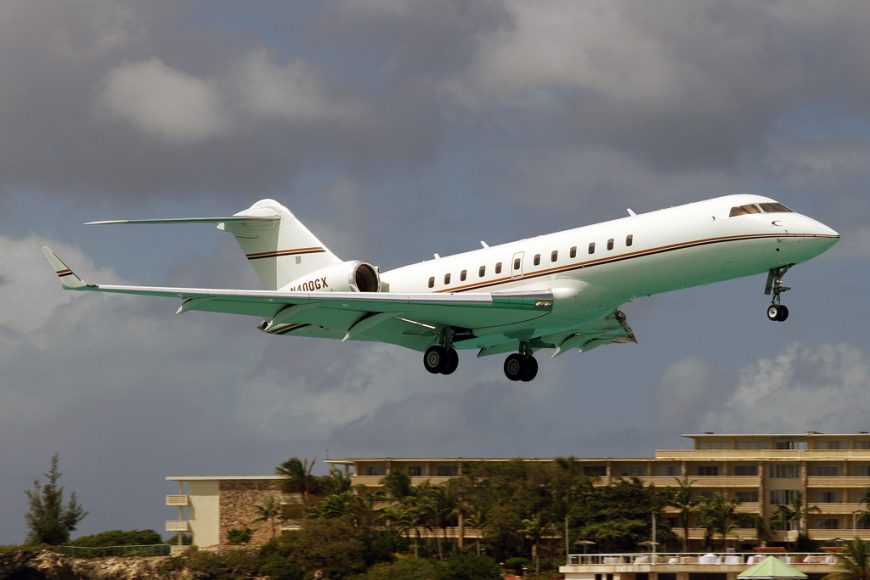 According to the latest data published by aircraft activity analyst Argus in its TRAQPak report, bizav activity fell by 0.5% YOY in June. The analysis, which covered North America and the Caribbean, recorded overall falls for all categories of aircraft with the exception of midsize jets, where traffic rose by some 1.3% YOY. Large jet traffic fell by 2%, light jets by 1.9% and turboprops by 0.6%. When looking at type of operation, both Part 91 (non-commercial) operations and Part 135 (commercial) operations recorded falls in June – by 1.2% and 1.6% respectively. On a more positive note, overall operations increased by 0.3% in the first six months of the year despite recent falls.