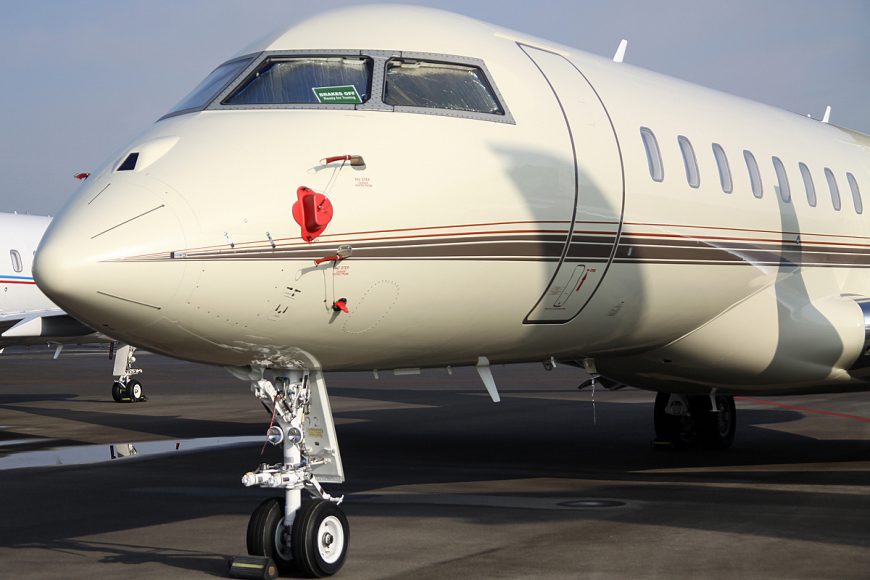 First half 2019 – mixed fortunes for manufacturers

The headline from Savannah is impressive. In the first six months of 2019, Gulfstream Aerospace delivered 25% more bizjets than the year before – 50 units, up from 37 in H1 2018. Additionally, H1 revenues from the General Dynamics aerospace division – including both Gulfstream and Jet Aviation – increased by 17.3% to USD 4.332 billion, although earnings fell slightly by USD73 million.

As this issue of Airborne is written, Gulfstream has confirmed the first delivery of its new G600, following receipt of both type and production certificates from the FAA on 28 June. The first delivery of another large cabin aircraft marque is significant. The 25% increase in shipments over H1 2018 was due entirely to large cabin models – midsize deliveries remained unchanged at 15 units. The H1 performance of other MROs paints a less rosy picture.

The fortunes of Wichita-based Textron Aviation went in the opposite direction. The manufacturer of Cessna and Beechcraft aircraft delivered a total of 80 aircraft – 46 jets and 34 turboprops – in H1, compared to 96 in the same period last year. Revenues fell 15% (USD153 million) to USD1.1 billion. CEO Scott Donnelly noted in the investor call that the fall in deliveries (and orders) during the period had been due to US economic uncertainty and the possibility of tariffs with Mexico. The company has also ceased development of the large cabin Citation Hemisphere, but it expects certification of the super-midsize Citation Longitude by the end of Q3.

Embraer Executive Jets delivered 36 aircraft in the first six months of this year – up from 31 in the same period last year. This figure comprised 27 light jets (six Phenom 100 and 21 Phenom 300) along with nine larger aircraft – five Legacy 500, two Legacy 650, one Legacy 450 and one Praetor 600. At the end of June, the Brazilian manufacturer also reported an order backlog worth some USD16.9 billion, an increase of USD900,000 in Q2.

Canadian manufacturer Bombardier Business Aircraft delivered a total of 59 units in H1 – a fall of six over the same six months last year. Revenues also rose by 6% YOY to USD1.38 billion, although earnings slid by 22% to USD84 million. On a more positive note, the company’s order backlog now stands at USD15.3 billion, up by USD1 billion in the last three months. Both the Global 5500 and Global 6500 are due for certification and service entry by the end of this year.