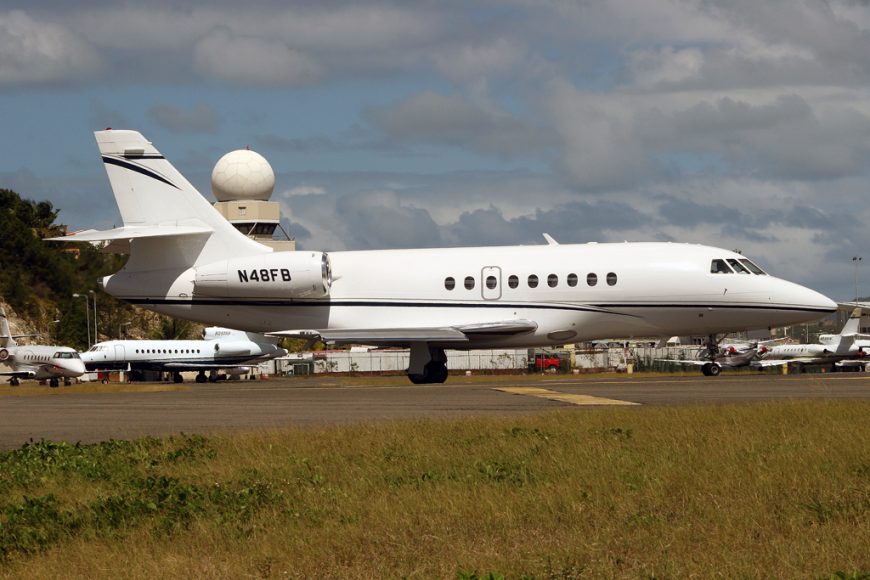 As usual, Dassault Aviation announced its order and delivery data for the first half of 2019 after all other OEMs. The French manufacturer delivered 17 Falcon executive jets in the first six months, compared to 15 in the same period last year. It also noted, in a postscript to the financials, that there had been 23 deliveries this year by the end of August. In terms of orders, however, Dassault reported that it had sold just seven Falcons in H1 2019 worth some €627 million, compared to 18 (€1,222 million) in H1 2018.

After a 44-year career with Dassault Aviation, John Rosanvallon is stepping down as CEO of Dassault Falcon Jet – the US business aviation unit – that he has headed up for some 23 years. He will be replaced by Thierry Betbeze.