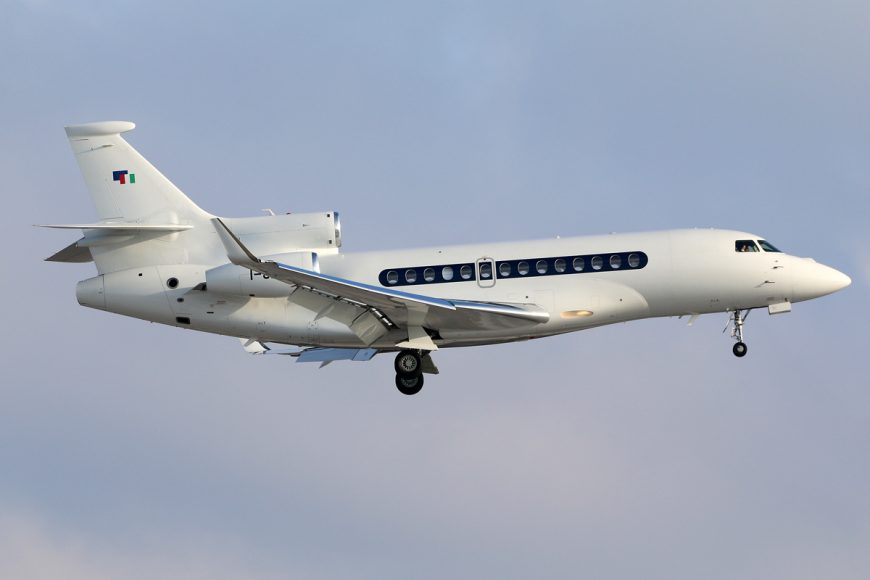 2019 OEM deliveries – Gulfstream on the up

The majority of the major OEMs have now released their full year figures for 2019, with Savannah-based Gulfstream Aerospace emerging as the star performer.

Q4 sales for Gulfstream increased by some 54% YOY – its second best quarter ever and the highest for ten years. The manufacturer delivered 147 aircraft in 2019, an increase of 26 over 2018. This total was made up of 114 large cabin and 33 midsize aircraft. The firm expects to deliver some 150 aircraft in 2020 and further confirmed that it expects the first flight of its new flagship G700 to take place by the end of H1 2020, with deliveries expected to begin in 2022.

Canadian manufacturer Bombardier delivered 142 bizjets in 2019 – somewhat below its stated target of 150 to155 but an increase of five over 2018. The company handed over a total of 11 Global 7500s last year against an expected total of 15 to 20.

Dassault Aviation delivered a total of 40 Falcon bizjets, one less than 2018. This figure was also five short of its target for the year. The French manufacturer further reported that it took orders for 40 Falcons in 2019, down from 42 in the previous year.