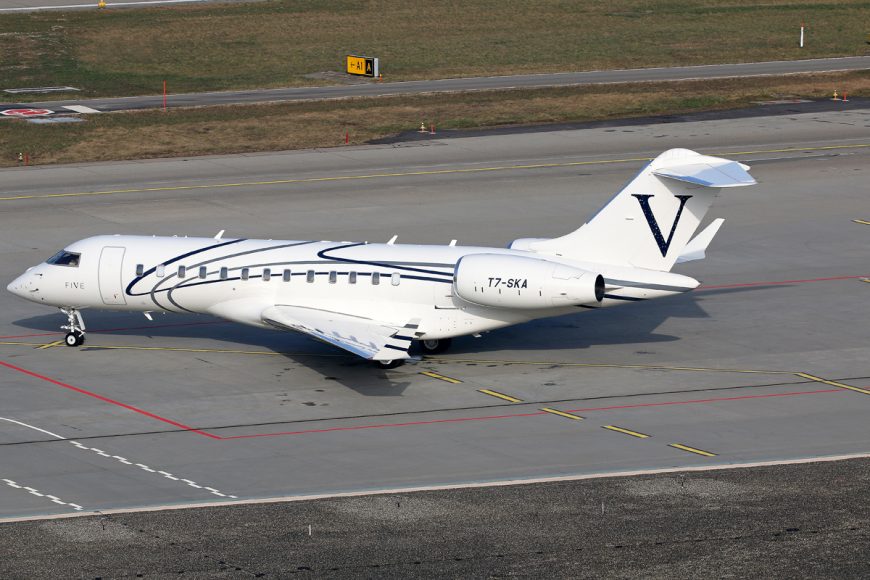 Bombardier to focus on bizav

Following feverish industry speculation over its future and its large burden of debt, Canadian manufacturer Bombardier has confirmed that its sole focus will now be on business aviation. This major change of strategy commenced with the company’s withdrawal from the commercial aircraft business with the sale of the C Series airliner to Airbus and the Q400 programme to Viking Air.

On 17 February, Bombardier further announced the proposed sale of its rail unit – Bombardier Transportation – to the French multinational Alstom. Valued at USD8.2 billion, Bombardier President and CEO Alain Bellemare described the sale as “transformational”. “Today marks an exciting new chapter for Bombardier,” he said. “Going forward, we will focus all our capital, energy and resources on accelerating growth and driving margin expansion in our market-leading USD7 billion business aircraft franchise.”

Following the asset and programme sales, the business will be left with an aircraft manufacturer employing some 18,000 staff with an order backlog of USD14.4 billion. Bombardier predicts that it will deliver at least 154 aircraft this year – a figure driven higher by the increase in production of its new Global 7500 flagship and an anticipated growth in the large cabin market. The company delivered 142 aircraft in 2019.