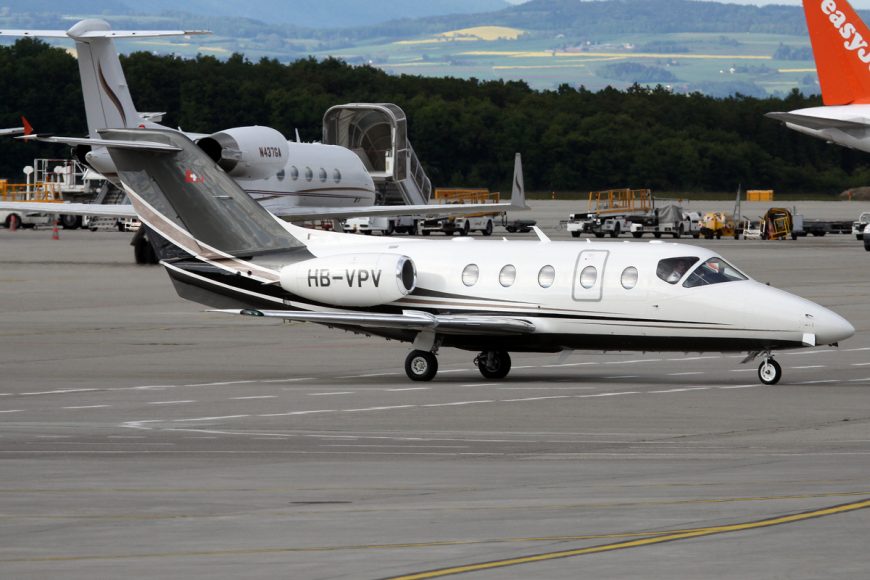 Covid-19 and the business aviation industry

As the Covid-19 outbreak continues to spread globally, sparking emergency measures worldwide and the worst stock market rout since the 2008 financial crisis, it was perhaps inevitable that the coronavirus story would headline this edition of Airborne. As this edition goes to press, Italy has just extended its emergency measures, which include travel restrictions and a ban on public gatherings, to the entire country.

In terms of the public face of business aviation, exhibitor numbers for the biennial Singapore Air Show held in mid-February were down 8% with a number of big name OEMs withdrawing or scaling back their participation, while the Asian Business Aviation Convention & Exhibition (ABACE) 2020 – scheduled for early April in Shanghai – has been cancelled altogether.

In Europe, the AERO Friedrichshafen trade show, which was scheduled for 1 April in Germany, has been postponed – so the big question is now whether an event on the scale of EBACE, scheduled for 26 May in Geneva, can go ahead. On 28 February, the Swiss government introduced a ban on gatherings of more than 1,000 people until 15 March. It remains to be seen whether this will be extended. The Geneva International Motor Show has already been cancelled, so EBACE organisers are monitoring the situation very closely.

With drastic cuts to many scheduled airline services in January, some private aircraft charter operators, particularly in Asia and more recently in Italy, reported an increase in demand. There are however issues for those operators and their crews, particularly as more and more countries impose travel restrictions. The shutdown in China has also severely affected the aircraft part supply chain. Given the impact of Covid-19 on business confidence, any increased demand for business travel may be short-lived and the long term ramifications may be severe.