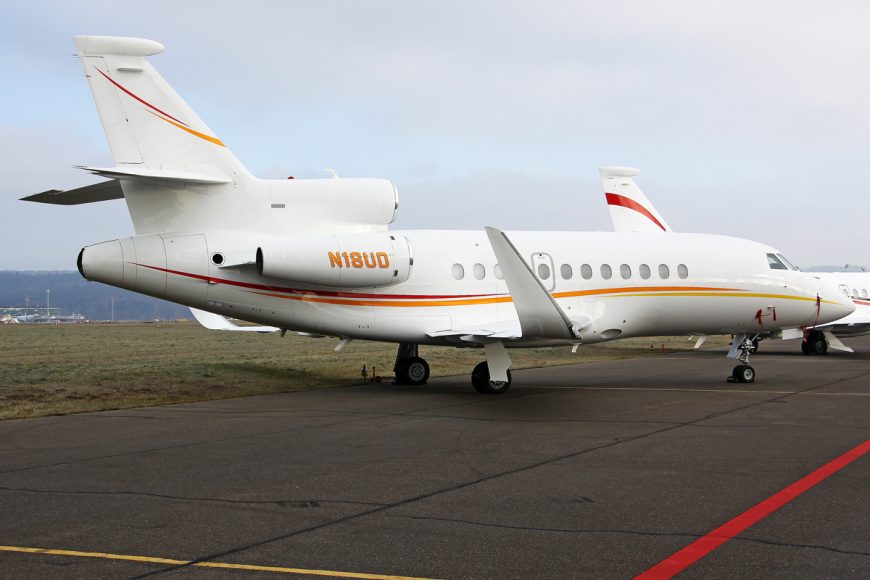 In a recent press briefing, Dassault CEO Éric Trappier confirmed that the company is working on the preliminary design of a new Falcon, which will be launched later this year. The new design is rumoured to be a medium-long range concept with a wide cabin cross section but Trappier would only confirm that its mission will be “different to the 6X”. He also announced that the first fuselage of the new Falcon 6X has been assembled and that the aircraft is expected to make its first flight early in 2021, with service entry the following year.