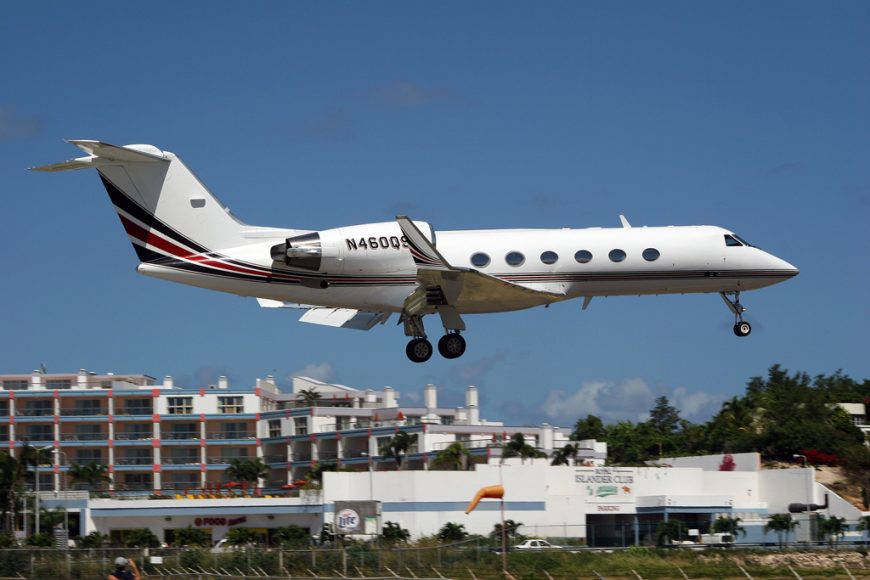 US registration under the spotlight

The US Government Accountability Office (GAO) was asked by House US National Security sub-Committee to carry out a review of aircraft registration by the Federal Aviation Administration (FAA). Its recommendations could fundamentally change the way that aircraft are registered and the data required before a registration can be completed.

Headlined the “FAA needs to better prevent, detect and respond to fraud and abuse risks in aircraft registration”, the report focuses on the need to address risks from abuse of the current system. It provides a number of detailed case studies highlighting the links to what it describes as “illegal activity”. The GAO looked at aircraft registration data from 2010 to 2018.

The key finding is that the FAA “generally relies on self-certification of registrants’ eligibility and does not verify key information”. It goes on to take aim at non-citizen owner trusts, among others, when it adds: “The registry is further vulnerable to fraud and abuse when applicants register aircraft using opaque ownership structures that afford limited transparency into who is the actual beneficial owner.” The main recommendation of the report is: “The Administrator of FAA should collect and record information on individual registrants, initially including name, address, date of birth, and driver’s license or pilot’s licence, or both … The Administrator of FAA should collect and record information on legal entities not traded publicly – on each individual and entity that owns more than 25% of the aircraft; for individuals: name, date of birth, physical address, and driver’s licence or pilot’s licence, or both; and for entities: name, physical address, state of residence, and taxpayer identification number.”