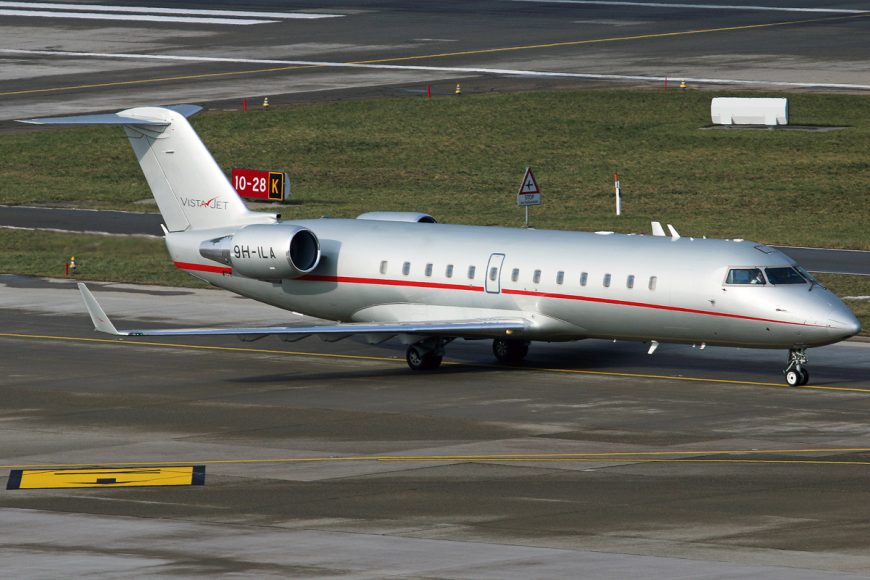 In the midst of the global Covid-19 pandemic there are many examples of what the BBC has described as “solidarity and generosity”. Thomas Flohr, founder and chairman of bizav group Vista Global has provided another. He has offered Vista’s worldwide fleet of 115 aircraft to governments and medical organisations to help repatriate stranded citizens, transport medical supplies and personnel during the crisis while regular cargo capacity is at full stretch. Flohr added: “It’s not only the aircraft, it’s really the global infrastructure and the expertise and technology to make sure that in these difficult times the permits and the logistics are under control.” The company emphasised that it had put all necessary safety and security measures in place for both the aircraft and crews operating the flights.

VistaJet’s first Global 7500 (appropriately registered in Malta as 9H-VIS) left Montréal-Trudeau International Airport on 25 March for delivery to Malta. The aircraft, the first of up to six joining the VistaJet fleet will, according to company publicity, “unlock the world with the largest and longest range business jet.”