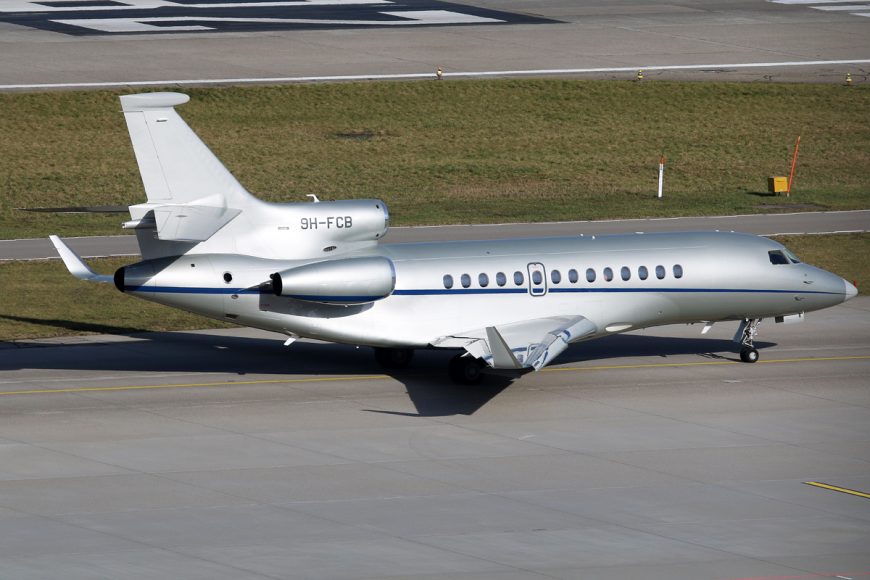 April 2020 marked the low point for bizav traffic during the Covid 19 pandemic. In April 2022, there were more than 500,000 bizjet flights worldwide – a 281% increase over two years earlier and 16% up on pre-pandemic levels of 2019. Data from both WingX and Argus International reflects the same upward trend with the fallout of Russia’s invasion of Ukraine having only a limited regional impact on traffic levels. There were 60,000 European bizjet departures in April 2022 – an increase of 35% over last year and 293% over April two years ago – with specific markets showing particular growth, notably the UK, Spain, Italy, the Netherlands and Belgium, Greece and Turkey. Activity in Ukraine however has plummeted by some 64% compared to 2019.

Last month’s bizav traffic in North America, including turboprop operations, hit the highest level ever recorded for the month with an increase of 16.7% over April 2021. Again, large cabin jets recorded substantial increases with an overall uplift of 31.5% YOY. It should be noted however that traffic compared to March was down by 2.7% overall, but Argus noted that this fall was not unexpected and was in part due to capacity constraints within the charter sector. This decrease from March 2022 was mirrored elsewhere with overall traffic up 17.7% YOY but down by 7.2% from a month earlier. Forecasts for May however continue to show very healthy growth; Argus is estimating traffic in Europe to be up by 43.8% and North America to be up by 14% compared to May 2021.