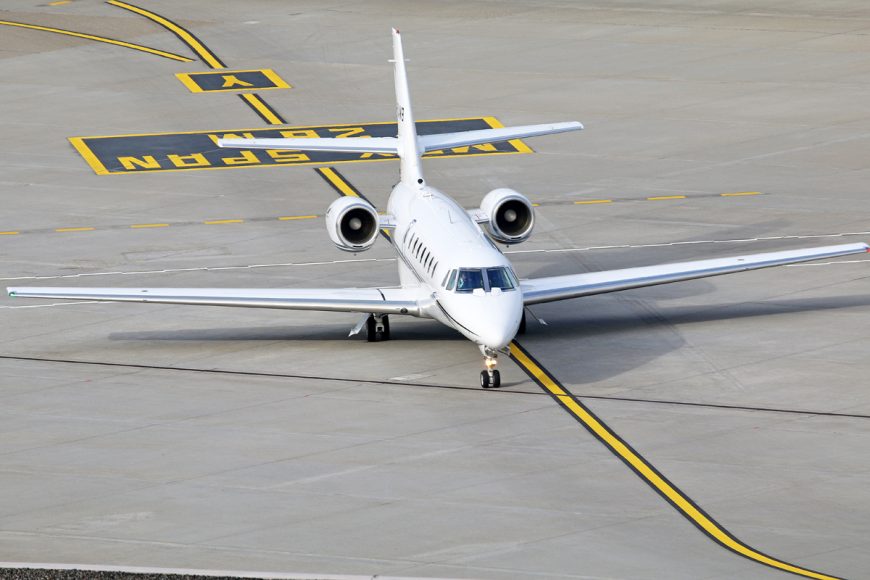 Four major OEMs have posted their Q1delivery numbers in the last month and while some of the headline figures have shown year-on-year falls, that is certainly not the whole story.

Gulfstream Aerospace delivered 25 jets in Q1 2022 (21 large cabin and four G280) against 28 in Q1 2021 (25 large cabin and three G280), but this can be attributed in large part to supply and production issues caused by the Omicron Covid variant at the start of the year. The             Savannah-based OEM now predicts an increase in production and forecasts a total of 124 deliveries for the whole year, up from 119 in 2021. Its financials are also strong with an operating margin of 12.8% and an order backlog for the Aerospace division – including Gulfstream and Jet Aviation – that has increased from USD11.93 billion to USD17.62 billion.

Similarly, Brazil’s Embraer Executive Jets delivered just eight aircraft (five Phenom 300 and a single Phenom 100 and Praetor 600) in Q1 2022, down from 13 in Q1 2021. However, it is forecasting between 100 and 110 deliveries for the whole year and reported strong sales and an order backlog that has swelled from USD14.2 billion at the end of Q1 2021 to USD17.3 billion a year later.

Bucking the trend among its competitors, Beechcraft and Cessna manufacturer Textron Aviation announced that itsQ1 deliveries had jumped from 28 Citation jets and only 14 turboprops in Q1 2021, to 39 jets and 31 turboprops in Q1 2022. The value of its order backlog has also more than doubled, from USD2 billion the end of Q1 2019 to stand at USD5.1 billion today.

Bombardier saw deliveries decline from 28 in Q1 2021 to just 21 jets in Q1 2022, including nine Global 7500 and the final three examples of the iconic Learjet. However, the Canadian manufacturerreported that it expects to exceed the last year’s annual tally of 120 for the full year as it transitions from the Challenger 350 to the 3500 and ramps up Global 7500 production still further.